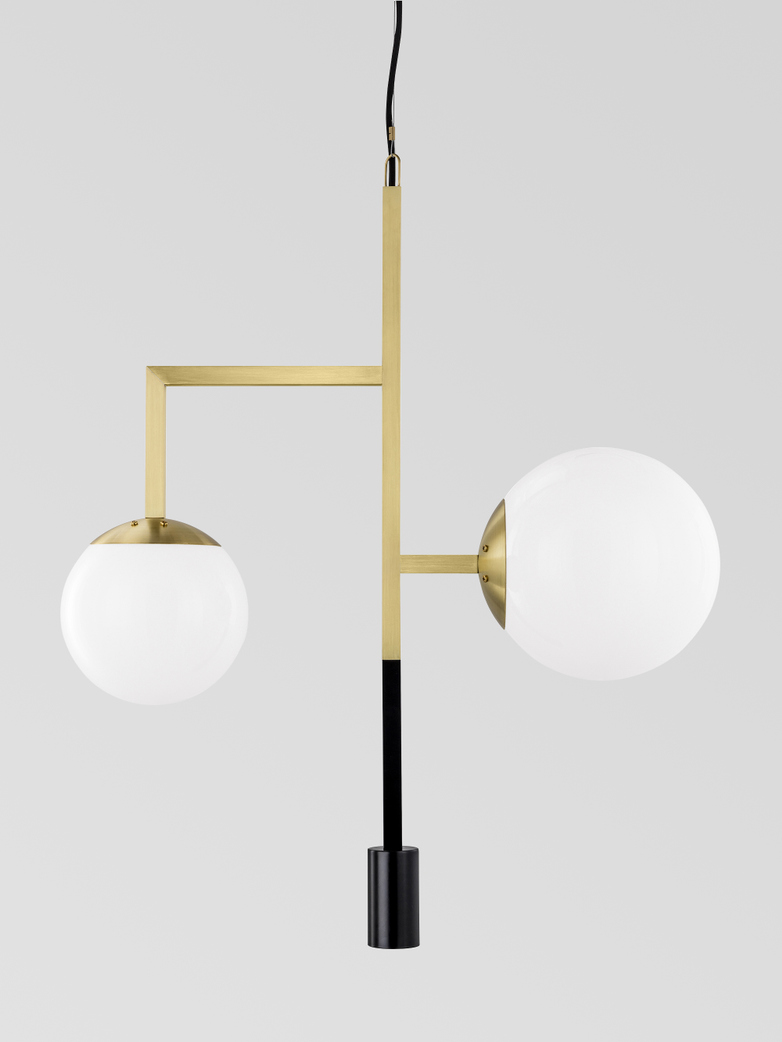 "In 1930 the hotel Riviera at the coastline of Båstad in south of Sweden was build. 2015 the Hotel Riviera Strand was renovated and redesigned. The Architects behind this project, JV Arkitekter from Gothenburg, created as one part of this project a new series of lamps for the restaurant and lobby, named Decostick. The inspiration comes from the ornaments covering the ceiling in the restaurant. “We wanted to create a ceiling lamp that felt modern but at the same time captured the atmosphere of the early days at Hotel Riviera” says JV Arkitekter."