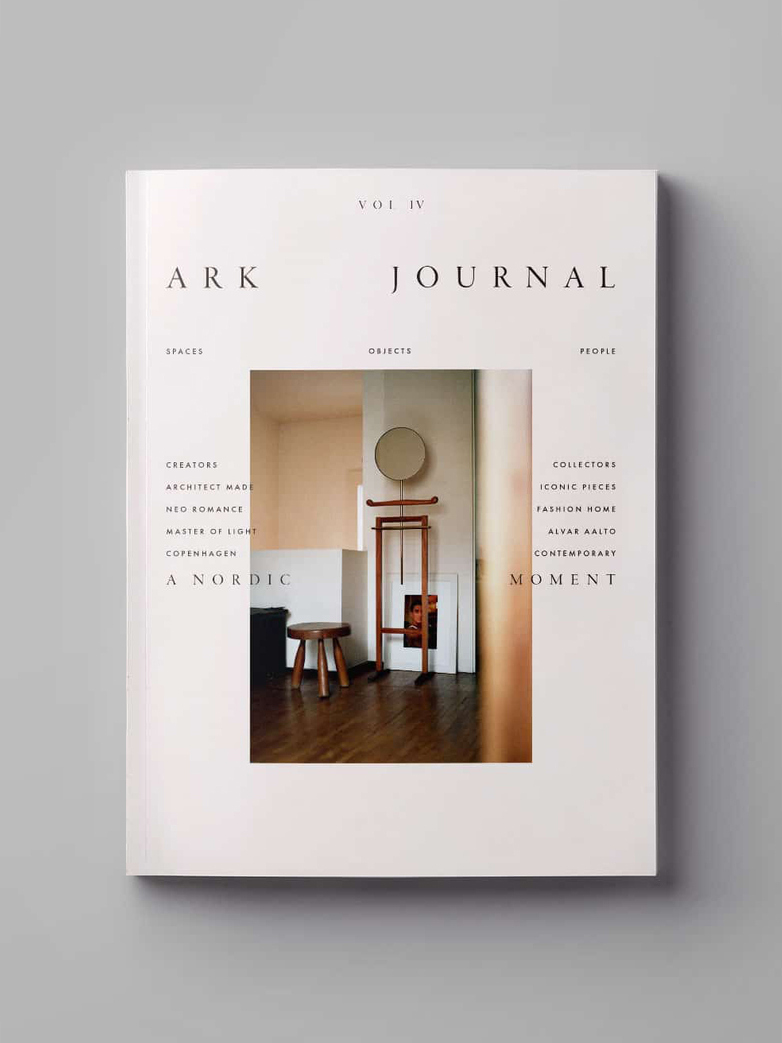 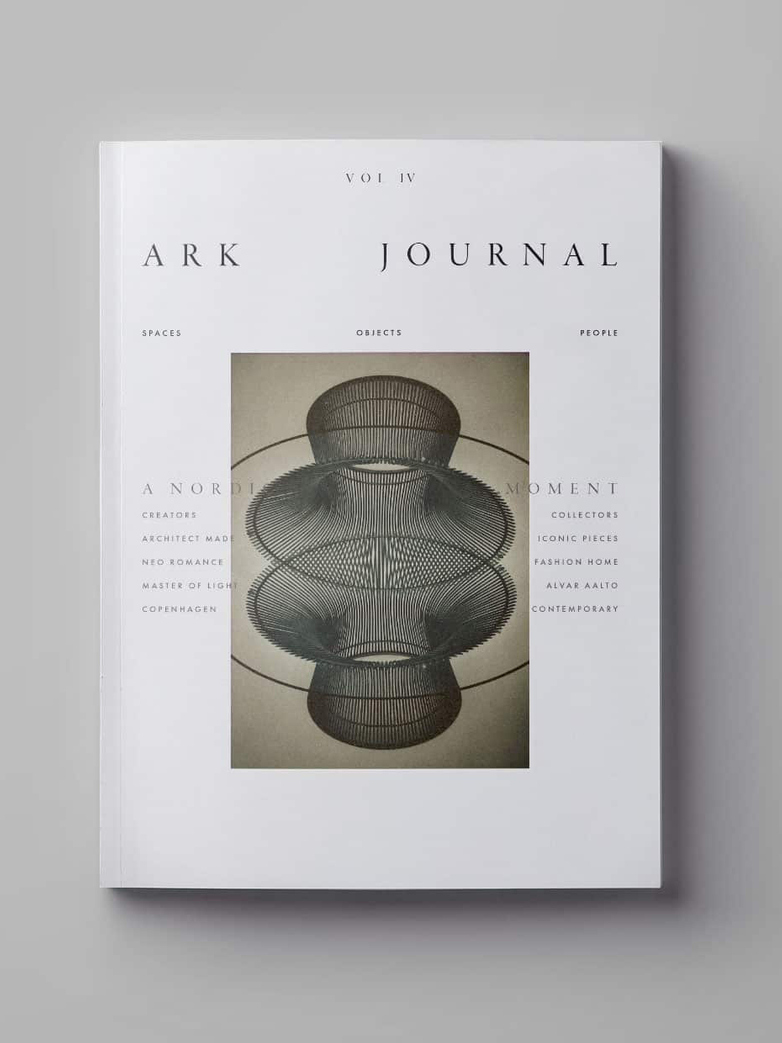 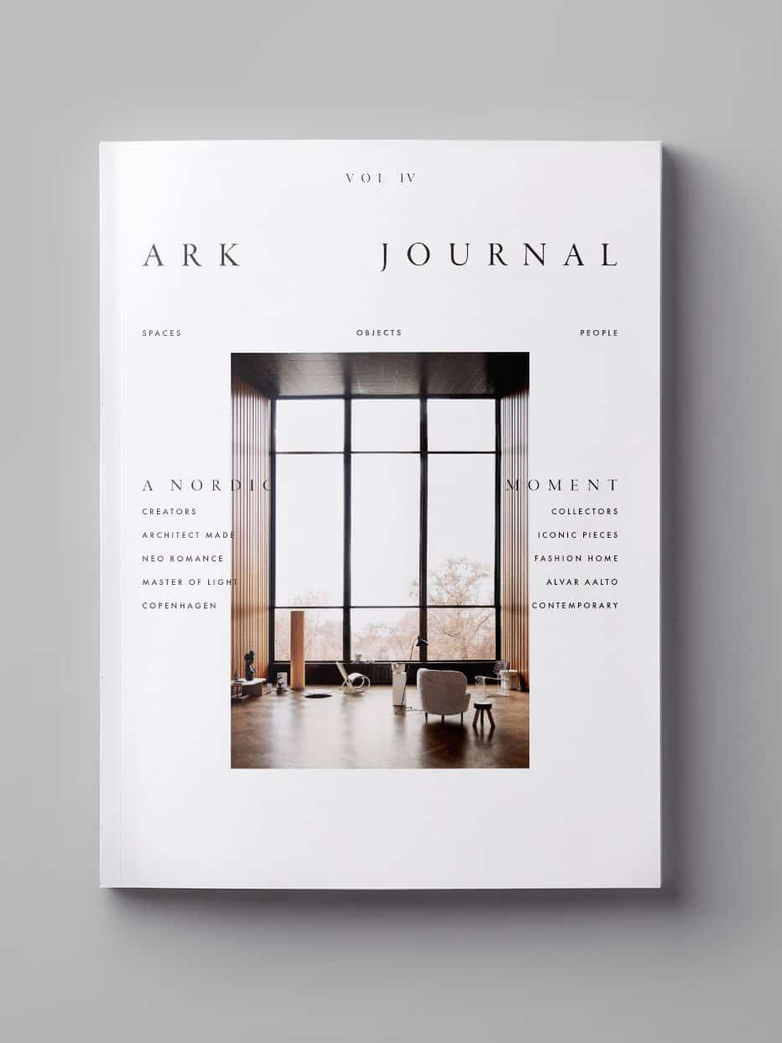 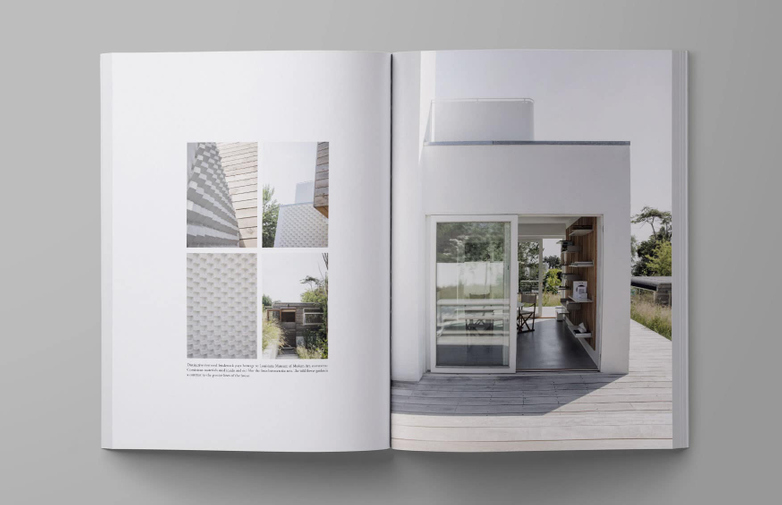 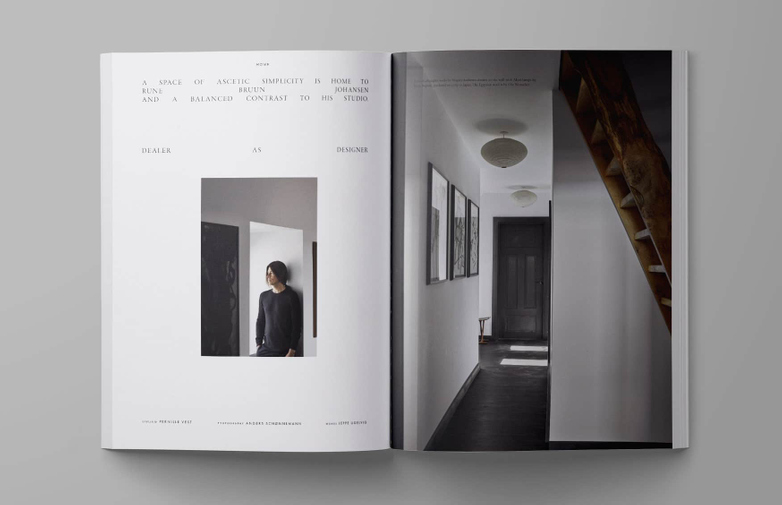 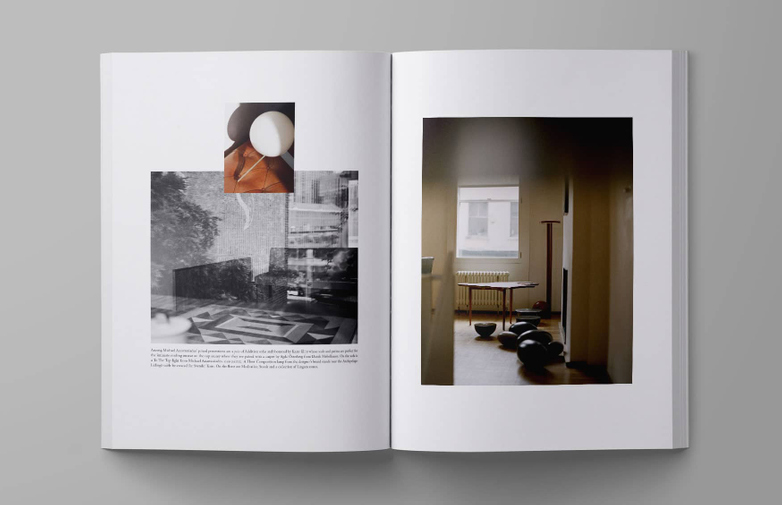 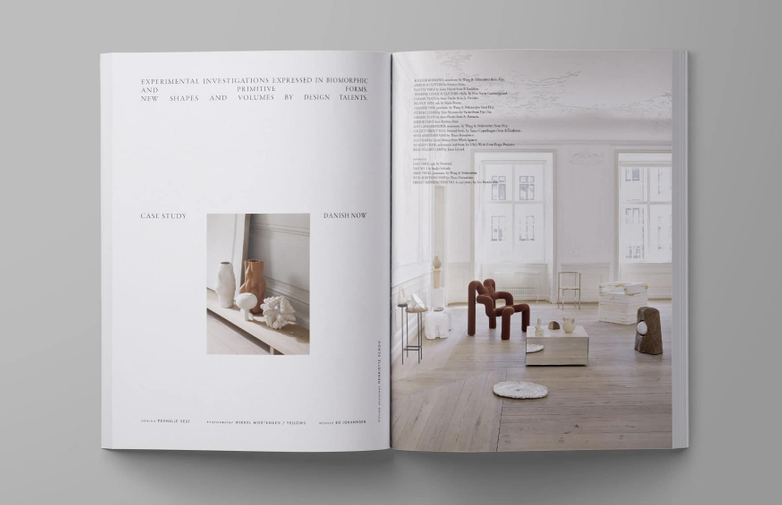 In Volume IV we recognize the shifting changes of the world, and take this opportunity to look introspectively at the home as a living reflection of our passions. The past months have reinforced the importance of the home: as a sanctuary, a safe place, somewhere to share intimate moments with family and friends.The issue highlights originality, craftsmanship and democracy as fundamental elements in Danish design, historically and today. Rune Bruun Johansen invites you to his Copenhagen apartment, a place he describes as an ascetic space where he has collected his personal design favorites. In London, we visit Michael Anastassiade's choosy and thoughtful apartment and gets his international perspective on Danish design. Alvar Aalto designed the Kunsten Museum of Modern Art Aalborg, influenced by American modernism, Japanese aesthetics and classic Danish building tradition that became an iconic 20th century building. John Pawson has designed Michael Maharam's home in Italy where he speak out about his love for Danish design.